Visual novel The Fox Awaits me HANA announced for Switch 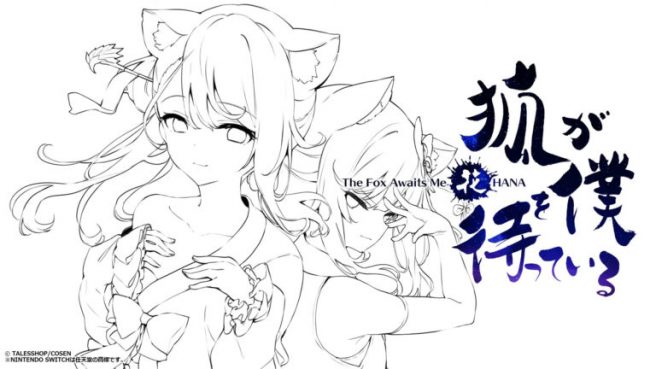 New visual novel The Fox Awaits me HANA has been announced for Switch by developer TALESshop and publisher COSEN. The game is set to launch in 2023 in Japan, with no western release announced. However, as most COSEN titles tend to get localized down the line, we’ll keep you updated if the game is announced to release in the West.

Here is a teaser trailer below.