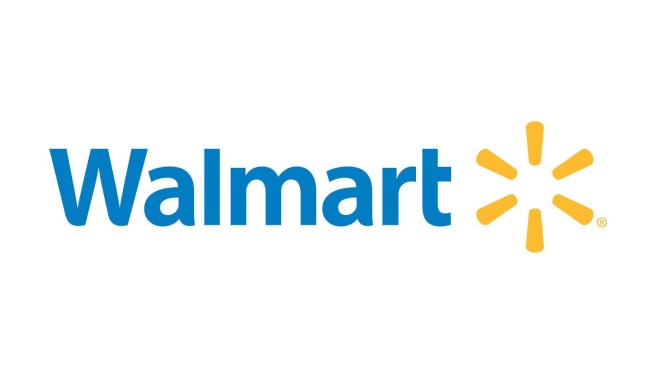 Walmart’s Black Friday 2020 ad has leaked, revealing a number of deals the retailer has planned for later this month. There are several highlights for Switch owners including a number of Nintendo-published titles for $30, BioShock: The Collection, and more.

Here’s the full lineup as shown in the ad:

Black Friday is technically set for November 27. However, it appears that Walmart’s deals will be going live on November 25 at 4 PM PT / 7 PM ET.