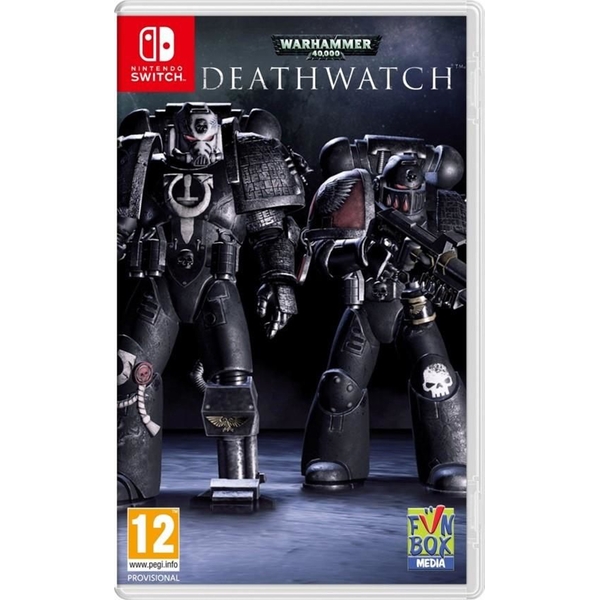 Warhammer 40000: Deathwatch – Enhanced Edition was listed for Switch over a year ago. Funbox Media had hoped to make it happen, but has now confirmed that those plans have been scrapped.

“It’s out of our control I’m afraid,” the company said. “We really wanted to release the game, but higher powers made the decision.” Funbox Media did not elaborate on the specifics behind Warhammer 40000: Deathwatch’s cancellation on Switch.