Warhorse Studios explains how Kingdom Come: Deliverance came to be on Switch 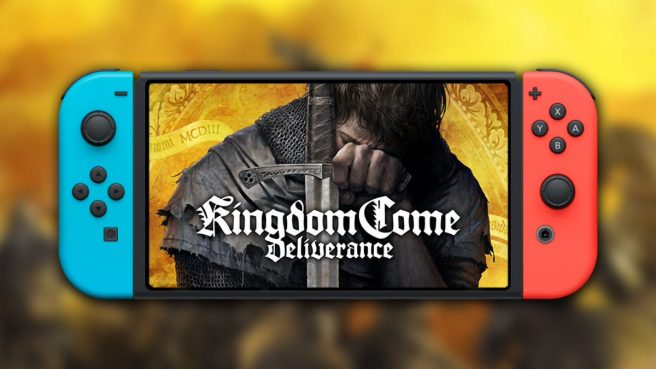 Yesterday, new Koch Media label Prime Matter and Warhorse Studios confirmed that Kingdom Come: Deliverance is coming to Switch. The announcement came as a bit of a surprise. Although there were previous rumors about a possible port, many had assumed that it would be a difficult task to get it running on Nintendo’s console.

Warsaw Studios explained how the Switch version came to be in a follow up notice today. It turns out that fan feedback is ultimately what set the whole thing in motion.

“It is amazing to see how much involvement and influence gamers worldwide can have on game development. The overwhelming feedback and fan reaction made us reconsider our opportunities and made us sit down with Sabre Interactive, who is the perfect candidate for this ambitious undertaking,” said Tobias Stolz-Zwilling, PR Manager at Warhorse Studios.

A release window for the Switch version of Kingdom Come: Deliverance has not yet been announced.