We Are OFK episodes 1 and 2 launch trailer 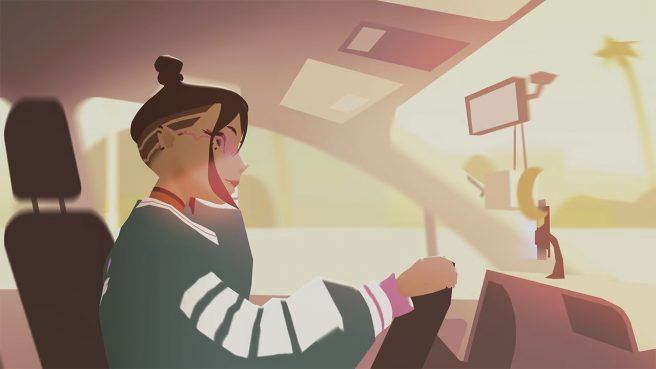 We Are OFK has started to launch beginning with episodes 1 and 2, and a new trailer has been shared to promote the release.

As a reminder, three more episodes are dropping over the next few weeks. We’ll see episode 3 on August 25, episode 4 on September 1, and episode 5 on September 8.

Continue on below for more information about We Are OFK:

All new episodes of We Are OFK are included, and will be released every week, accompanied by the release of a new OFK song with each episode.

Itsumi Saito just moved Downtown and broke up with her long-term girlfriend, leaning into her dream of making it in music. But juggling practice, friends, a brutal commute to the west side, and a full-time job… Itsu is struggling to establish herself in the cutthroat music scene of LA. When she talks her way into a shmoozy Hollywood party and makes friends with a rising music producer, she sees a chance to bring her dreams a little closer.

We Are OFK is an interactive narrative series of arguing over lyrics, sending sad texts, and playing Interactive Music Videos!

Find the launch trailer for We Are OFK episodes 1 and 2 below.

We Are OFK is currently up on the Switch eShop.

More: Team OFK, We Are OFK