Posted on September 5, 2017 by Matt(@OnePunchMaz) in News, Switch eShop 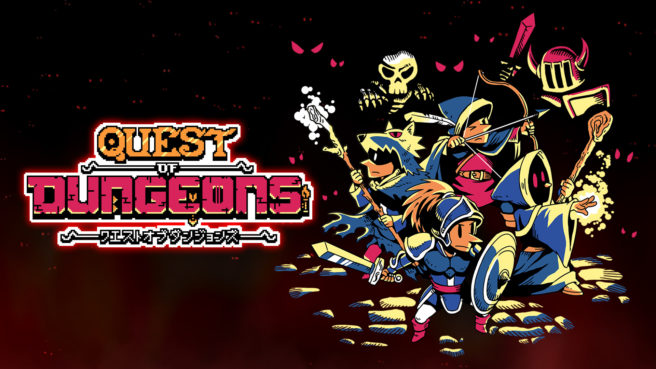 Quest of Dungeons has been out on the Japanese Switch eShop for a month now, and it’ll soon make its way to western shores. Developer Upfall Studios has confirmed to Nintendo Life that the game would be released both on the North American and European eShop next week, on September 14th. It’ll cost $8.99 / €8.99 / £7.99, respectively.