Wheels of Aurelia heading to Wii U 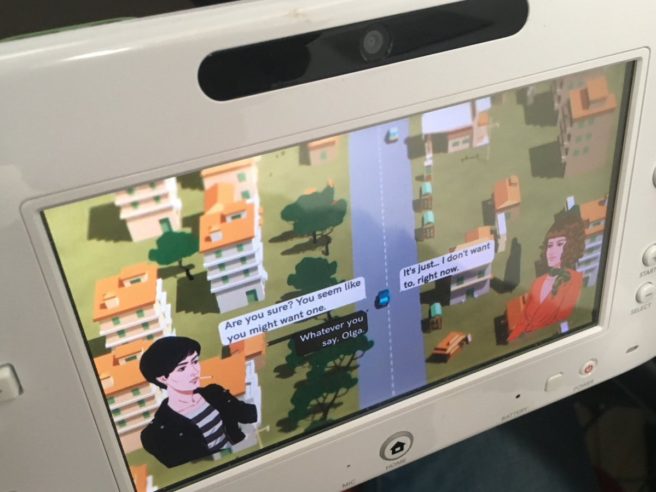 Santa Ragione is teaming up with MixedBag to bring Wheels of Aurelia to Wii U. The “narrative road trip game” is short in that playthroughs take roughly fifteen minutes, but there are sixteen different endings in total. You’ll follow “the story of Lella, a restless woman driving on the roads of the western coast of Italy”.

Thanks to a tweet from MixedBag earlier today, we now know that a Wii U version of Wheels of Aurelia is in the works: