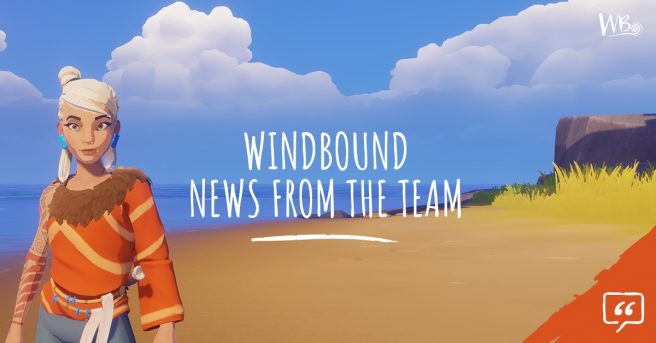 Windbound has received a new update on Switch. Version 1.0.36649.221 actually encompasses two patches, both of which have additions, improvements, and fixes.

We’ve renamed Storyteller to Adventurer mode and updated the description of the difficulty modes to make the difference between the two modes clearer. This is in English first, but localised text will follow.