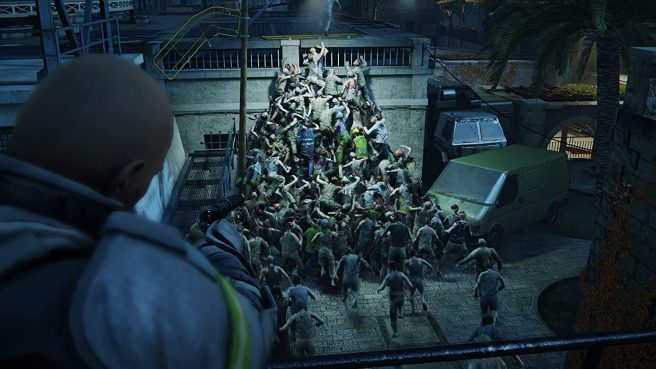 World War Z has received an updated release window on Switch. The game is heading to the platform this fall, Koch Media and Saber Interactive have announced.

Note that World War Z on Switch includes all content from the Game of the Year Edition.

Here’s an overview of World War Z for those that missed our previous coverage:

You can view several screenshots from the Switch version of World War Z below.