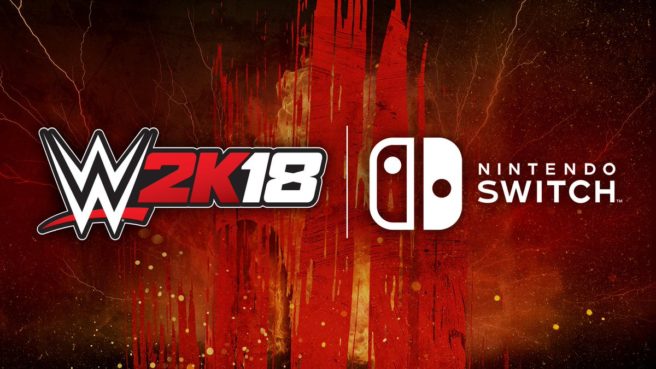 Nintendo’s website listing for WWE 2K18 offers up some new information about the game’s download. Similar to 2K Sports’ other recent title 2K18, you’ll need quite a bit of free space.

The digital version of WWE 2K18 requires a microSD card with at least 32GB of free space. That’s in addition to 1GB on the system memory. The microSD card has to be inserted before beginning the download.

We still don’t actually know when WWE 2K18 is heading to Switch. Thus far, 2K has only said we can expect it sometime this fall.