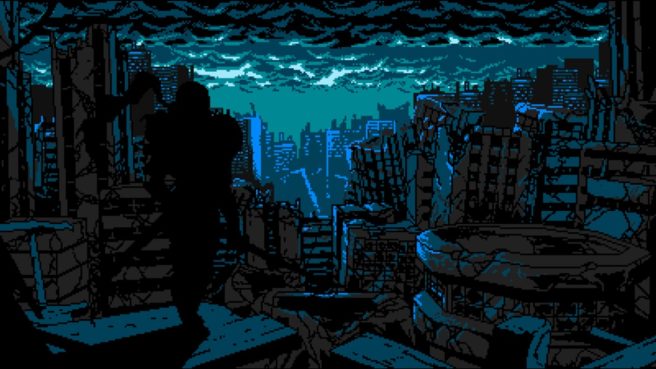 Yacht Club Games will be attending PAX East 2019 at the end of this month. Shovel Knight: King of Cards and Shovel Knight Showdown will be playable, and it also looks like a completely different project will be brought to the show.

In an email sent out today, it was mentioned that an “all-new addition to the Yacht Club Games Publisher catalog” will be present at PAX. It doesn’t necessarily sound like Yacht Club is developing this directly, but may only be publishing similar to how the company was responsible for distributing Azure Striker Gunvolt: Striker Pack on 3DS.

In any case, we should be finding out more in a couple of weeks. Here’s the full email message for those that are interested:

2019 is shaping up to be a landmark year for the Shovel Knight franchise as Shovel Knight: Treasure Trove will be fully complete. The promises from our 2013 Kickstarter are finally being fulfilled! Playable demos of the latest titles in the series – due out later this year – will be on display at PAX:

But… wait… from the shadows… there’s something completely different in store:

You’ll definitely want to catch a glimpse and get a hands-on of this all-new addition to the Yacht Club Games Publisher catalog!