Yesterday Origins seems to be coming to Switch 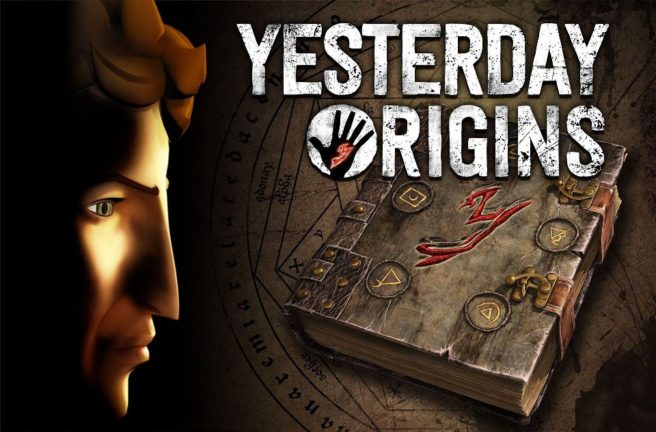 This week, a Switch rating for Yesterday Origins appeared on the German classification board USK. This should mean that the game will be appearing on the console in the future. Anuman Interactive (Microids) is listed as the publisher, as was the case with the original release.

Yesterday Origins is a point-and-click adventure game from Pendulo Studios, a company that has been working with this genre for over twenty years. It’s a follow-up to 2012’s Yesterday in which John Yesterday and his partner Pauline – two immortals – are sent across the globe through multiple periods.

We have more information about Yesterday Origins below, along with a trailer.

Discover the latest adventure from Pendulo Studios, creators of the Runaway series!

“Yesterday Origins” will take the immortal heroes, John Yesterday and his other half Pauline, not only across the world, but across history itself. This interwoven narration gives the plot its depth and richness.

It’s 1481. In the dead of night, young John is publically humiliated and dragged through the street. He is imprisoned by the Spanish Inquisition under suspicion of witchcraft.

Later, he undergoes an alchemical transformation making him immortal. But something goes wrong, after each resurrection, John completely forgets who he is.

In the current day, John is living with Pauline in Paris his immortal partner. They are searching for an artefact that is needed to make the potion again. During their investigation, they will have to face dangerous new protagonists who want to steal their secrets…

Thanks to shinun for the tip.