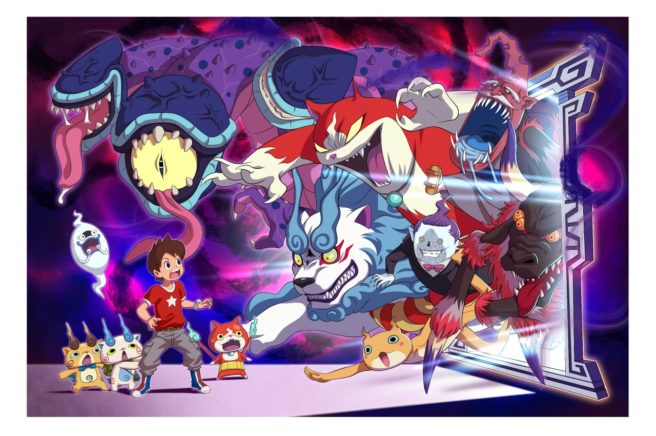 Developer Level-5 has officially delayed the release date of Yo-kai Watch 4 by a couple of weeks to June 20th in Japan.

Previously, launch was planned for June 6th. Reason for delay has been cited as improvement of the game’s quality.