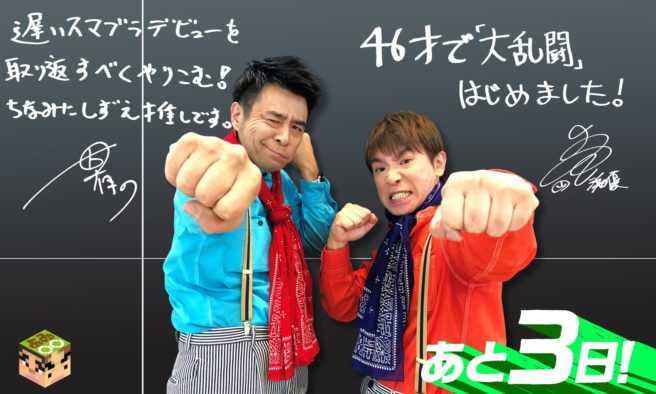 Similar to the first part, the footage features the two playing various matches and modes within the new fighting title, with another visit from Masahiro Sakurai partway through the demonstration.

Check out the latest episode for yourself below.