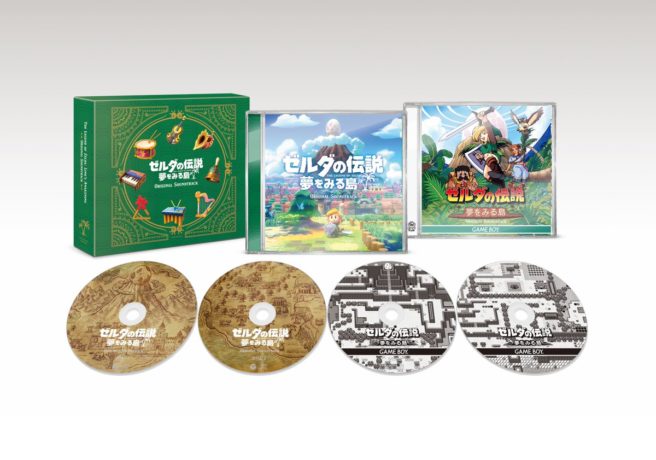 The Legend of Zelda: Link’s Awakening is getting a brand new soundtrack album, Nintendo has announced. It will be sold through Nippon Columbia.

A massive 205 tracks are included in the album. Along with music from the Switch remake, all original tracks from the Game Boy release are included along with extra tunes such as music used in commercials. Everything is spread out across a total of four discs.

The soundtrack album launches in Japan on March 18. Pricing is set at 4,500 yen.