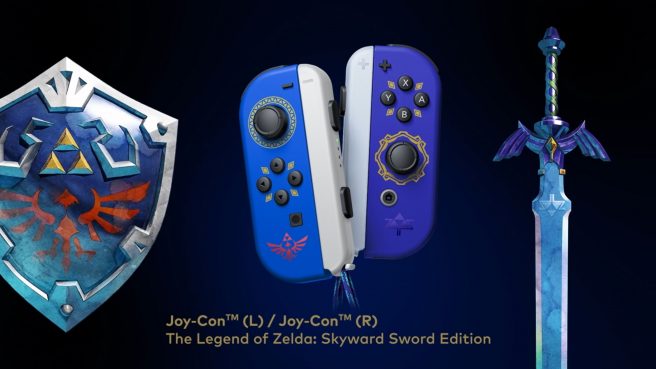 Update: It seems that the strips have apparently been present in Joy-Con after all, as noted by Spawn Wave. Hopes of an official fix for drift seem to have been dashed for now.

Also Nintendo seems to have been doing this for a little while now at least, my yellow Joycon from a couple years ago also has it pic.twitter.com/zmFSfU3gmn

Original: One issue Switch owners seem to encounter more than any other is Joy-Con drift. After extended use, some people notice that their controller recognizes input when the joystick isn’t actually being moved. It can cause some pretty obvious frustration since the Joy-Con essentially aren’t working as intended.

The situation has plagued Nintendo since Switch launched over four years ago. Multiple color variations of the Joy-Con have been released, but each one has come with the same Joy-Con drift problem. Now, however, some are thinking that things may have been addressed with the latest design.

Nintendo put out new Joy-Con earlier this month to celebrate The Legend of Zelda: Skyward Sword HD. After opening the controllers, Twitter user Mario_RPG_Fan noticed that there are now small strips inside. As far as we know, they were not included in previous iterations of the Joy-Con. Pressure to the back of a Joy-Con control stick is said to stop drift, which the new strips could be doing. 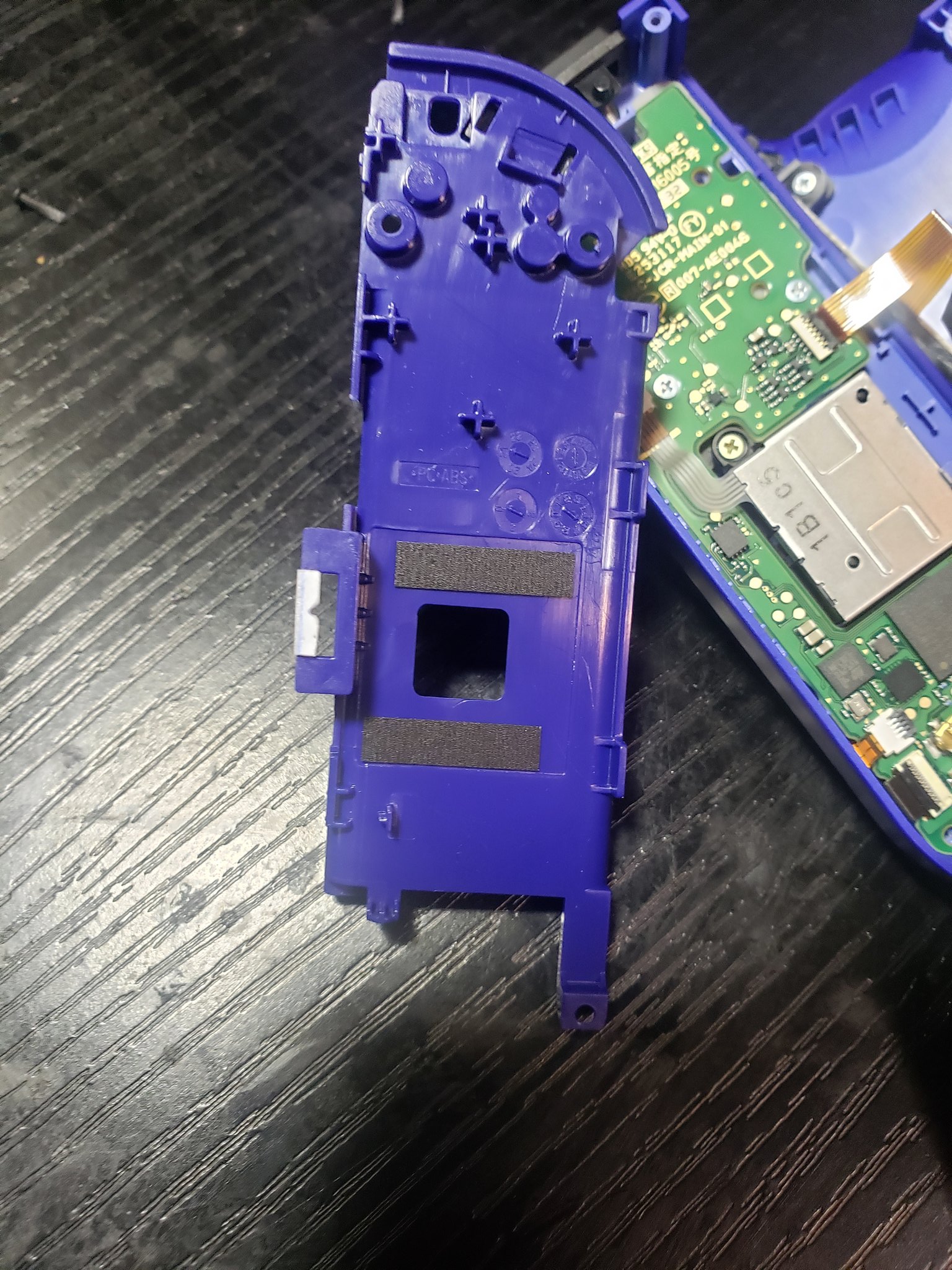 It remains to be seen if the strips permanently fix Joy-Con drift, but it’s certainly encouraging. We’ll let you know if any further information emerges. Gamers will no doubt be keeping an eye on the Skyward Sword Joy-Con in the months to come to see if their controllers hold up.