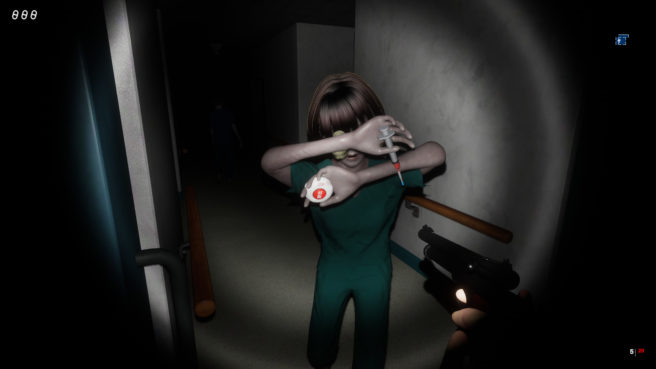 Masatoko Games’ zombie first-person shooter Infected Maze is coming to Switch, the developer has announced. A release window has not been confirmed.

We have the following overview and trailer for Infected Maze:

One night, a guy received a message on my smartphone from Saki, his sister, a nurse, asking for help. When he rushed to the hospital where she works, there were people who had gone crazy. He advances into underground of the hospital in search of his sister.

First Person Shooting (FPS)
Even if you’re driven into a corner by zombies, don’t panic and aim at head of zombies and escape the crisis.

Stealth
Determine which enemies to defeat and which to avoid. You also need to think about hiding from enemies in order to save bullets and avoid danger. Utilize “Lean” action to lean your body and hide from enemies.

Random Generated Map
The maps are randomly generated, so you can play them with a fresh feeling even after you’ve cleared them once.