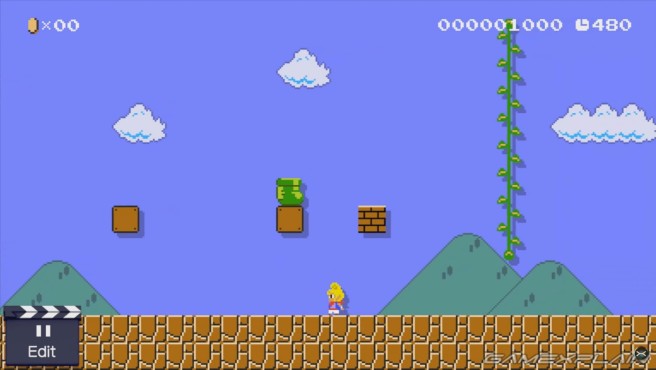 Update 2: Bumped to the top again. Added in an image showing all of the new costumes.

Update: Bumped to the top. Added three more costumes that has been discovered after the video.

Super Mario Maker added several new costumes with its update today. Some of these were actually added to the “Normal” and “Expert” modes in 100 Mario Challenge, while several more can be obtained in the new “Super Expert” difficulty.

It was previously revealed that today’s update would be adding new costumes like Tetra. We now have confirmation about a few other outfits, as well as some footage for three of the additions. Head past the break for the latest content.

Aside from Tetra, new costumes include Nabbit, Balloon Fighter, Volleyball Player, Baby Mario, and Hikari. We’ll let you know about others as they are discovered. 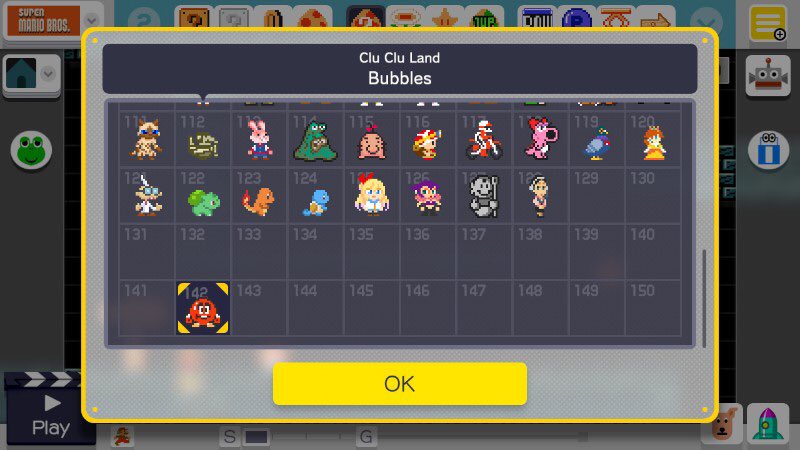 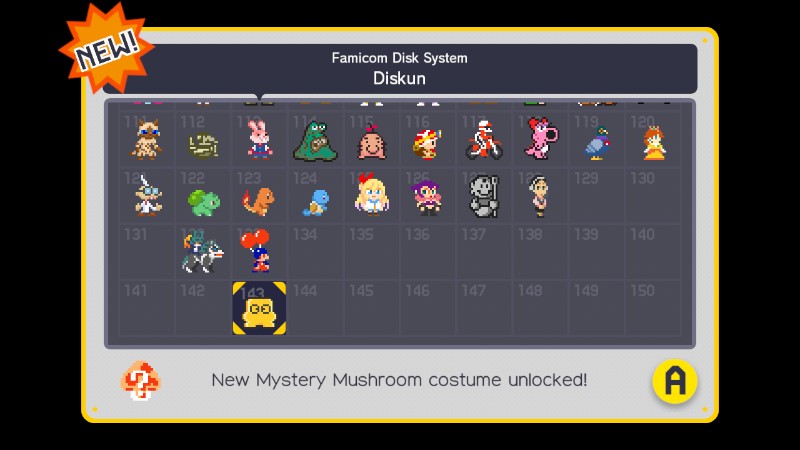 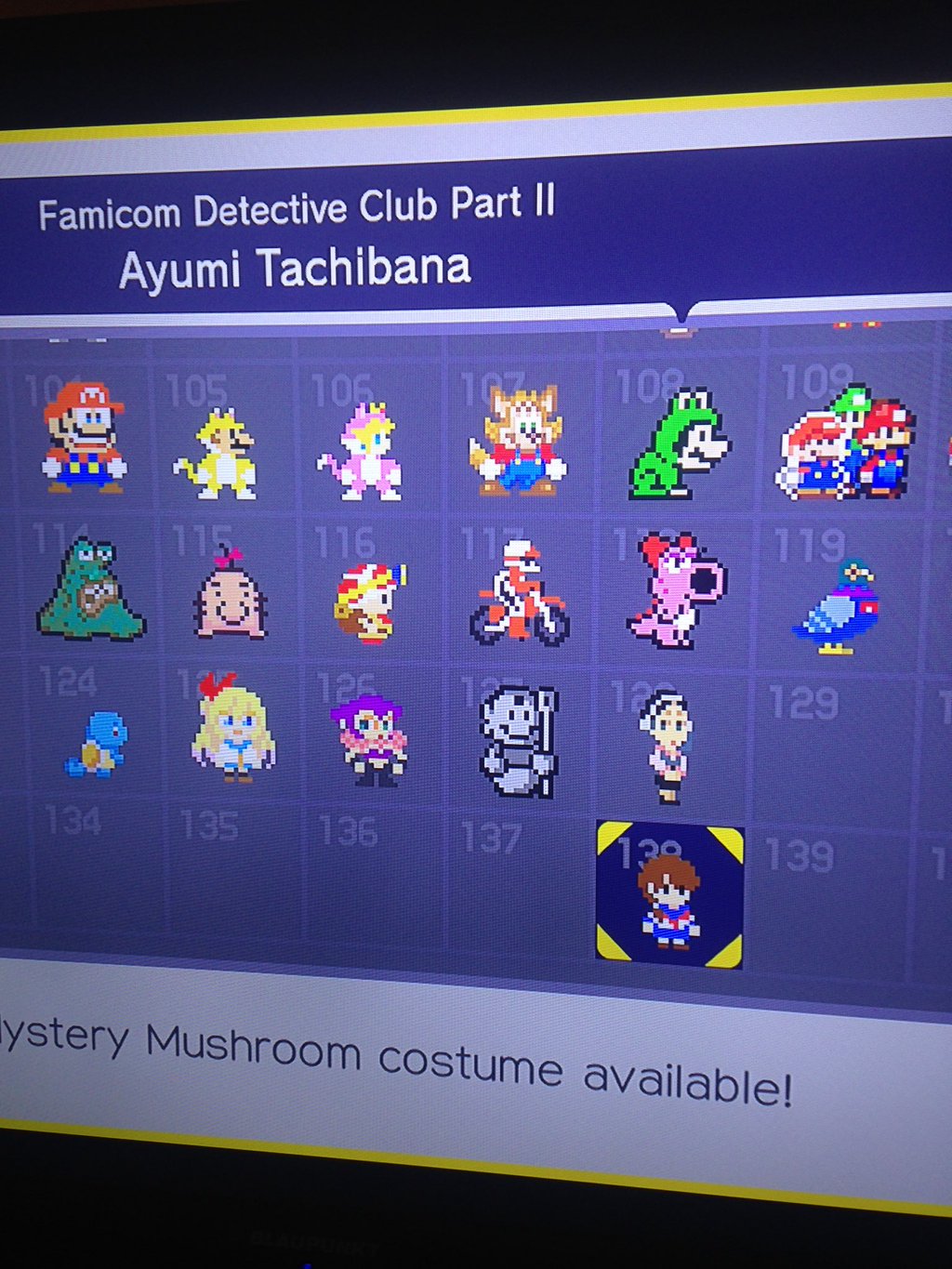 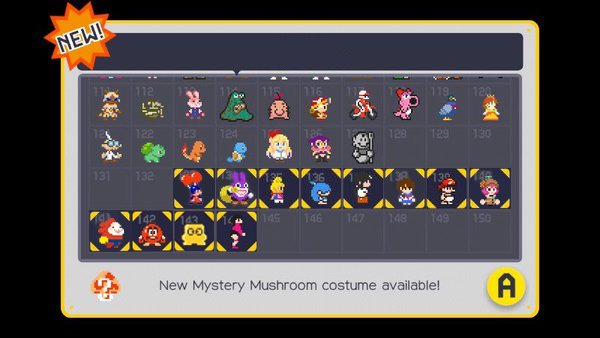