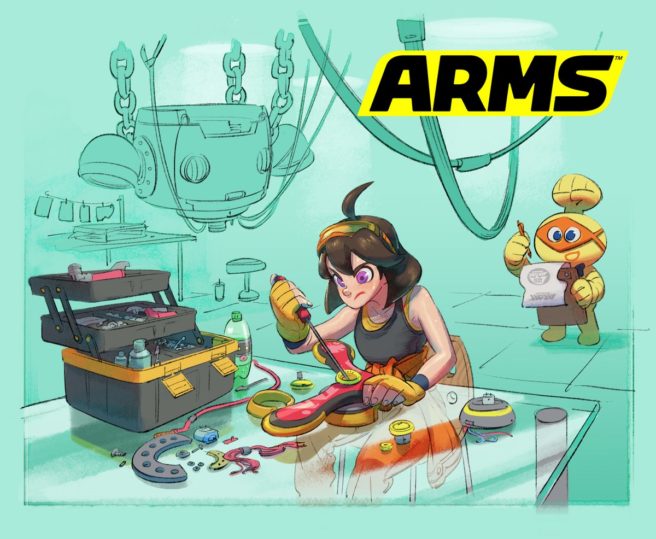 A new update has just gone out for ARMS, bringing the game up to version 2.1.0. If you’ve purchased the game physically or digitally, the patch will be downloaded automatically. You can also force the update from Switch’s Home Menu.

Today’s ARMS update isn’t as significant as the last one, but it’s still noteworthy. Nintendo has made a number of changes and adjustments across the board, including fighters and ARMS. Nintendo has added new Training exercises, adjusted hitbox sizes for fighters, and more.

The full patch notes for ARMS version 2.1.0 are as follows: