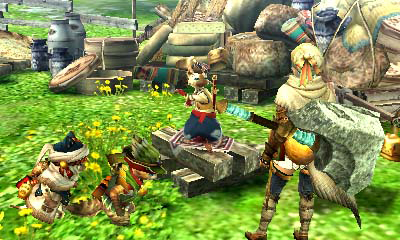 Capcom is looking to find ways to expand Monster Hunter’s sales in territories outside of Japan. Chairman Kenzo Tsujimoto stated that while the series has been finding success on handhelds in Japan, they do not sell as well in the US, citing handheld gaming being only 10% of gaming. Tsujimoto also noted that other platforms, such as the Switch, Playstation 4, and Xbox One are being taken into consideration.