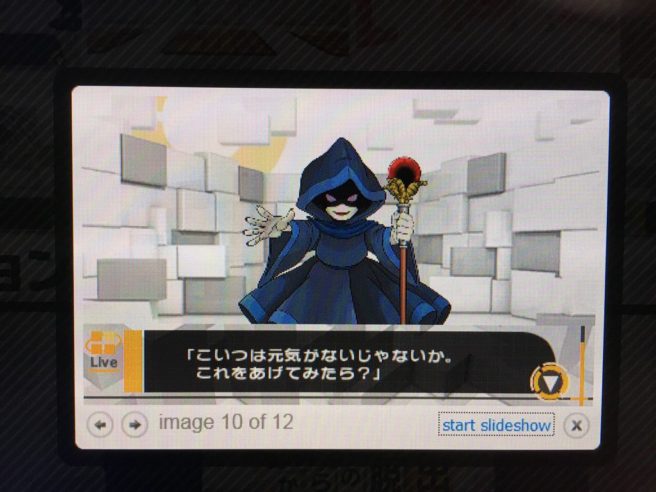 Update: The patch now has a specific date in Europe:

Circle Entertainment tweeted out two pieces of news this week. One concerns a new game, while the other is about an already-released title.

First, Puzzle Labyrinth is heading to 3DS. We should be getting it in North America and Europe early next month.

Puzzle Labyrinth plan to released on early of June (NA/EU). An amazing game you should not miss! pic.twitter.com/0YMqWZxwCq

Circle Entertainment also confirmed that an update for The Legend of Dark Witch 2 is in the works, which will address some bugs.

The Legend of Dark Witch 2 Patch is coming. Will solve some bugs, thanks for your patient.