FIFA on Switch is FIFA 18 after all, launches September 29 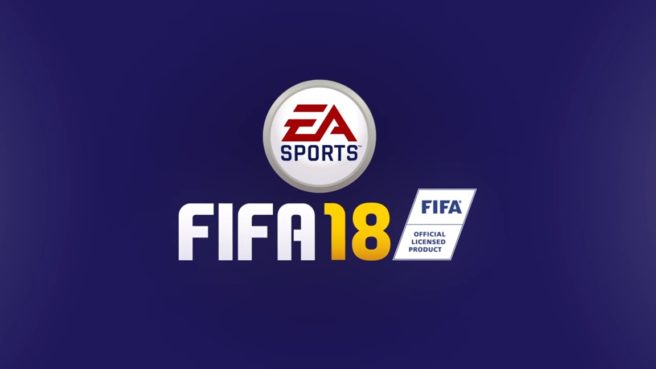 Update: This concerning note was found buried in the video:

It’s looking like FIFA 18 on Switch wasn’t made with the Frostbite engine, and at least one mode is missing. We’re hoping that EA hasn’t made a ton of compromises here. FIFA 18’s Switch version is likely more in line with the PS3 and Xbox 360 versions as opposed to PS4 and Xbox One.

Original: There’s been some uncertainty as to what FIFA on Switch actually is. EA seems to have finally settled on things, as a new announcement that just went out has the game down as “FIFA 18”.

Cristiano Ronaldo of Real Madrid C.F. will be appearing as the global cover star of FIFA 18. We also have confirmation that it’s launching on September 29 worldwide.

Note: before anyone gets confused, the video above isn’t where we’ve received the information. A press email delivered to us notes that FIFA 18 is “launching worldwide September 29, 2017 on PlayStation 4, Xbox One, PC, Nintendo Switch, PlayStation 3, and Xbox 360 systems.”