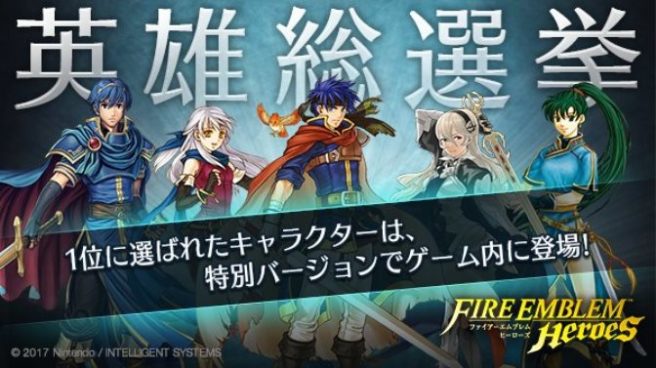 The Fire Emblem Heroes “Choose your Legends” vote wrapped up last week. Since then, fans have been wondering when we’ll be hearing about the results. It won’t be much longer, thankfully.

Nintendo said on the Japanese Fire Emblem Heroes Twitter account that the results will be shared on Thursday. It’s Wednesday already in Japan, so we can basically expect to hear something within the next day or so.