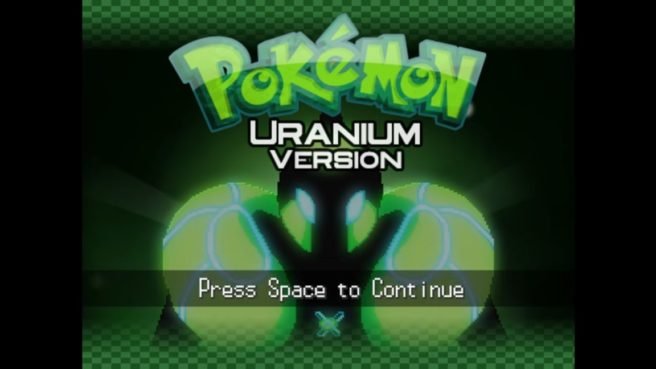 When The Game Awards 2016 nominees were initially announced, AM2R and Pokemon Uranium were both included for “Best Fan Game”. Last weekend though, it was discovered that both had been pulled from the ballot.

During a Twitch stream this week, The Game Awards 2016 creator and host Geoff Keighley commented on why the two fan games were taken down from the category. His explanation is largely what most expected.

Keighley said that the show “couldn’t obtain the clearance” to have AM2R and Pokemon Uraniun represented at The Game Awards. Game companies find out about the nominees at the same time as everyone else. “It became clear once we announced the nominees that we weren’t going to be able to get clearance on those games from Nintendo,” Keighley said. Had AM2R and Pokemon Uranium remained as nominees, The Game Awards 2016 could have been “potentially at risk for take down” – just like the games themselves earlier in the year.

Head past the break for Keighley’s full comments.

“I think the big challenge that we face as a show is that everything in the show has to be legally cleared by the game companies in question. So one of the things that we go through is this clearance process where we have to get basically rights from everyone that owns the IPs of the games, but we don’t tell those companies in advance who’s nominated, and we find out together. It became clear once we announced the nominees that we weren’t going to be able to get clearance on those games from Nintendo, understandably so, it’s Nintendo IP, they’re trying to protect their IP, and those creators had sort of taken those games down. So from a show perspective, those games had been I think issued take downs, and if we include those in the show, then the show is potentially at risk for take down as well.

I think the fan creations are amazing things that fans do, and I hope that game companies and fans find ways to continue to create that content, and I would like nothing more than those creators and Nintendo to figure out a way to collaborate on content, but from a show perspective, it’s a bummer because I think those things are amazing efforts from fans, they created it, but at the end of the day, they are illegal use of IP and different game companies have different approaches to that… I think fan creations for me, we have to make sure those creations are legal creations or at least creations that are not subject to take down to be in the show. It was a bummer to see that happen, but it was something that unfortunately from a show perspective we had to remove them because we couldn’t obtain the clearance.”

Brutal Doom 64 and Enderal: The Shards of Order are the remaining two nominees for “Best Fan Creation”. We’ll find out about all of the winners when The Game Awards 2016 airs next Thursday evening.