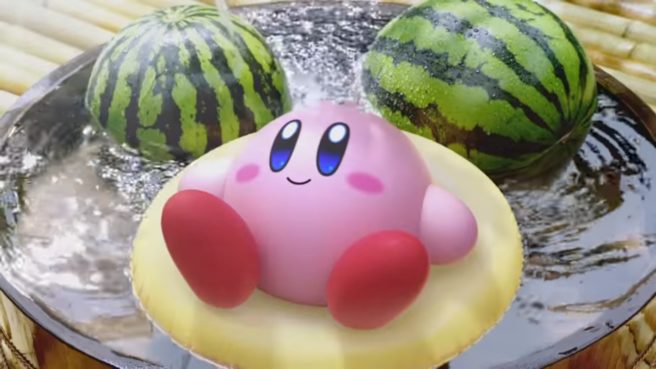 HAL Laboratory isn’t traditionally associated with working directly on Nintendo hardware. Fans are likely more aware of the company for having worked on the Kirby and Smash Bros. franchises, among many other titles.

For Switch though, HAL was directly involved with the hardware’s creation. They developed the following parts of the system:

The Web browser components are used for following parts:

Those who are in the photo below are the actual staffers who joined in during development. 32 people in total are pictured. 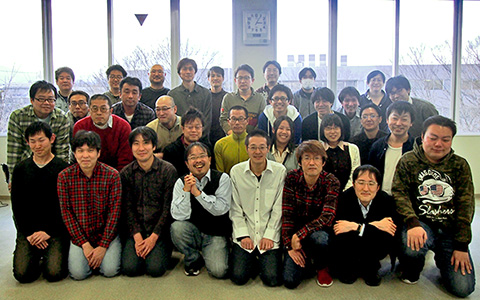