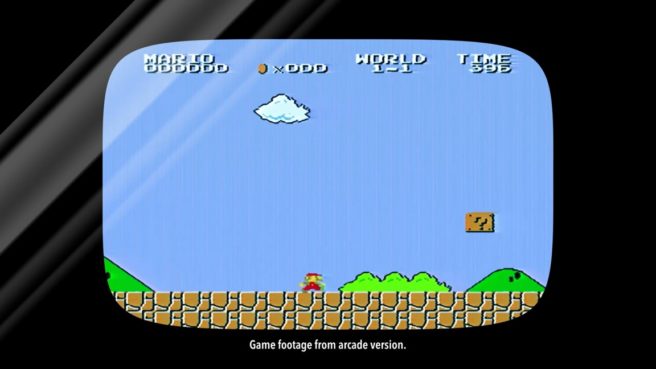 Update: Bumped to the top. The same catalog also confirms that ACA NeoGeo World Heroes is coming on November 30, and ACA NeoGeo The King of Fighters ’96 is dated for December 28.

Original: Hamster has two more classic games coming to Switch next month. VS. Super Mario Bros. and Double Dragon are both lined up for the system.

These two games have their release dates listed in a Japanese software catalog. VS. Super Mario Bros. will be up first on December 22. Then on December 28, we’ll be seeing Double Dragon. 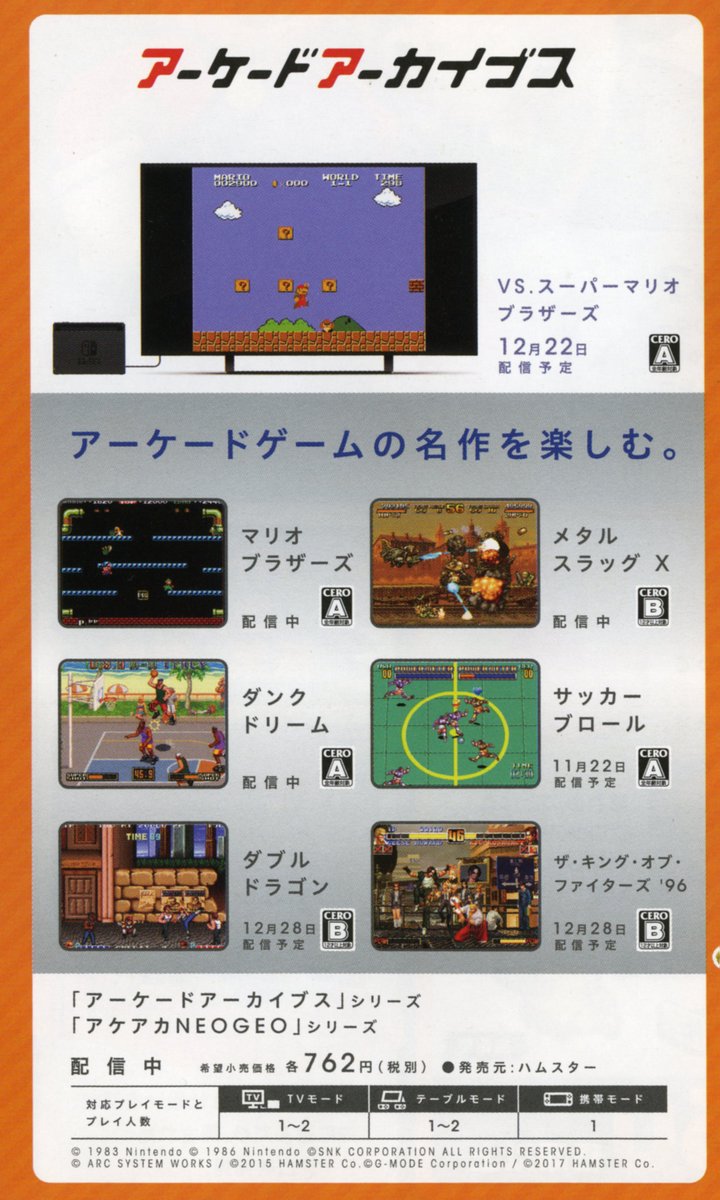