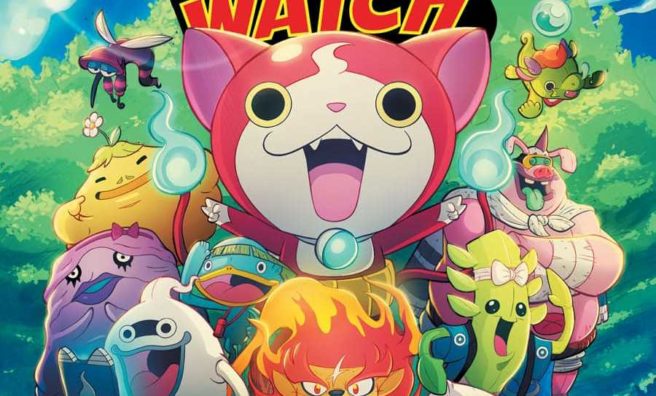 A new Yo-kai Watch comic series is on the way from IDW Publishing. In April, the series will kick off from writer Eric M. Esquivel, illustrator Tina Franscisco, and colorist Dono Sanchez Almara.

Here’s a brief description of the comic:

“The hit anime, manga and toy sensation from Japan comes to North American comics! Join Nate and his Yo-Kai, Whisper, as they battle against ill-intentioned Yo-Kai causing terrible trouble in their hometown!”

Yo-kai Watch’s new comic will have 32 full-color pages for its first issue. It’ll retail for $3.99. 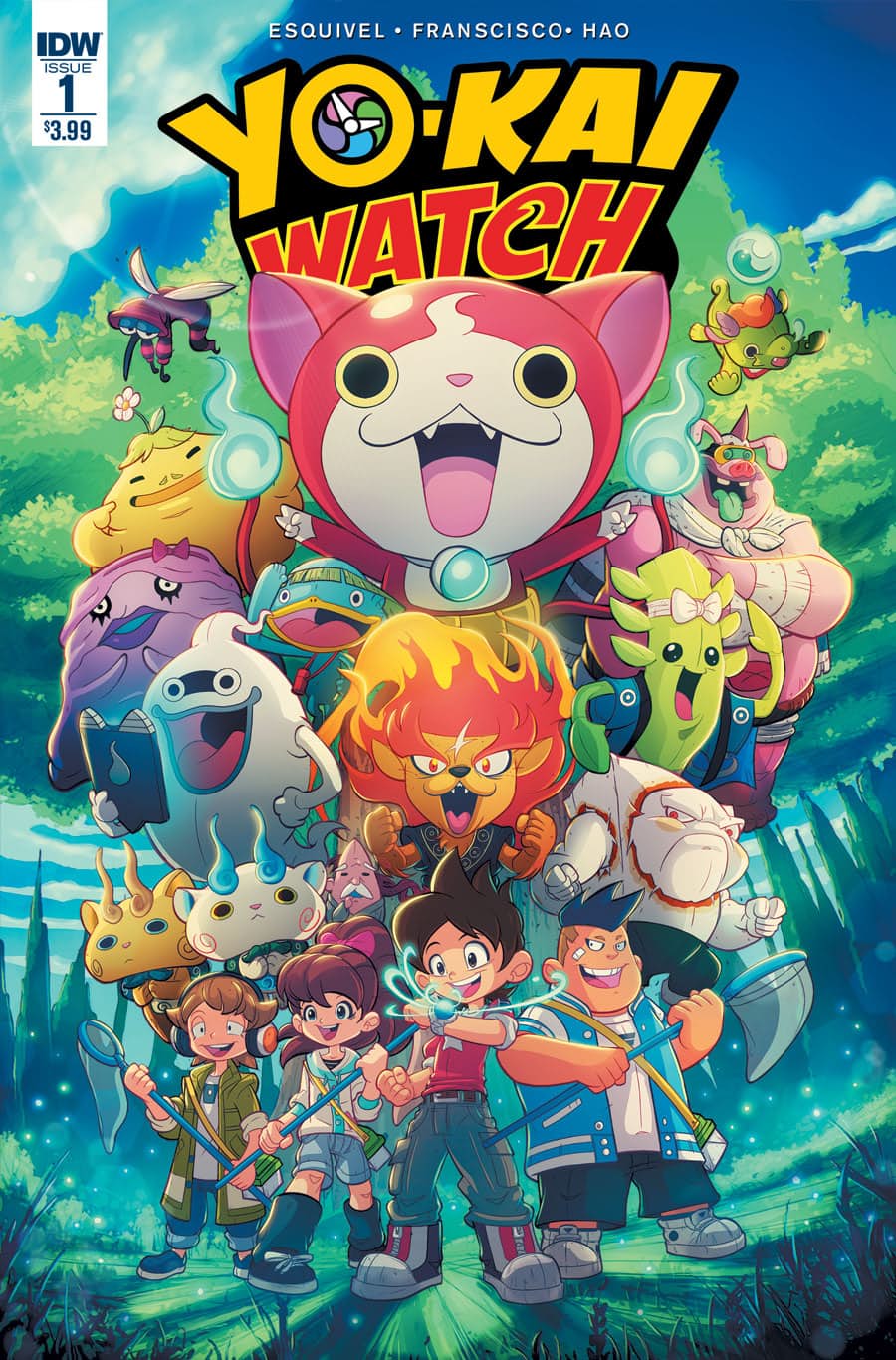 Thanks to Lars for the tip.