Jupiter announces Picross S for Switch, out next week 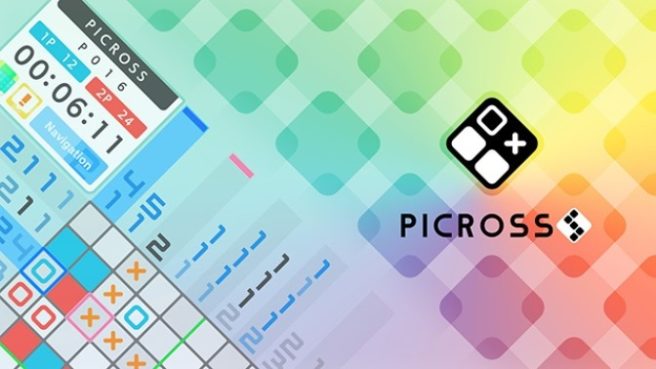 Over the past few years, Jupiter has created several Picross e games for 3DS. After the series reached 500,000 downloads on Nintendo’s dedicated portable, the studio is now turning its attention to Switch with its first release for the console: Picross S.

Unique to Switch is a new two-player mode, in which users can cooperate to solve puzzles or compete to solve squares. Various helpful features are included like the hint roulette and navigation feature. Jupiter also promises a renewed Picross and Mega Picross tutorial. 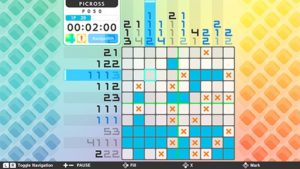 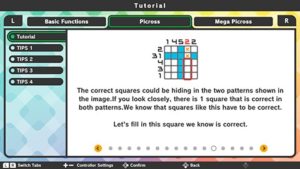