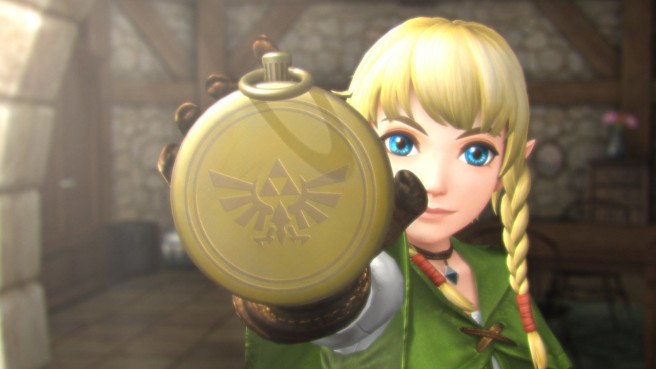 Koei Tecmo has confirmed that they are developing for the NX. The company did not state what exactly they are working on, though. Koei Tecmo has recently developed several titles for Nintendo systems, such as Hyrule Warriors and Fatal Frame: Maiden of Black Water.