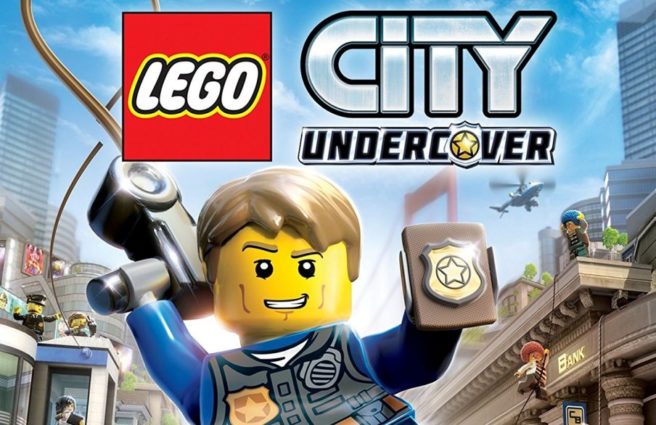 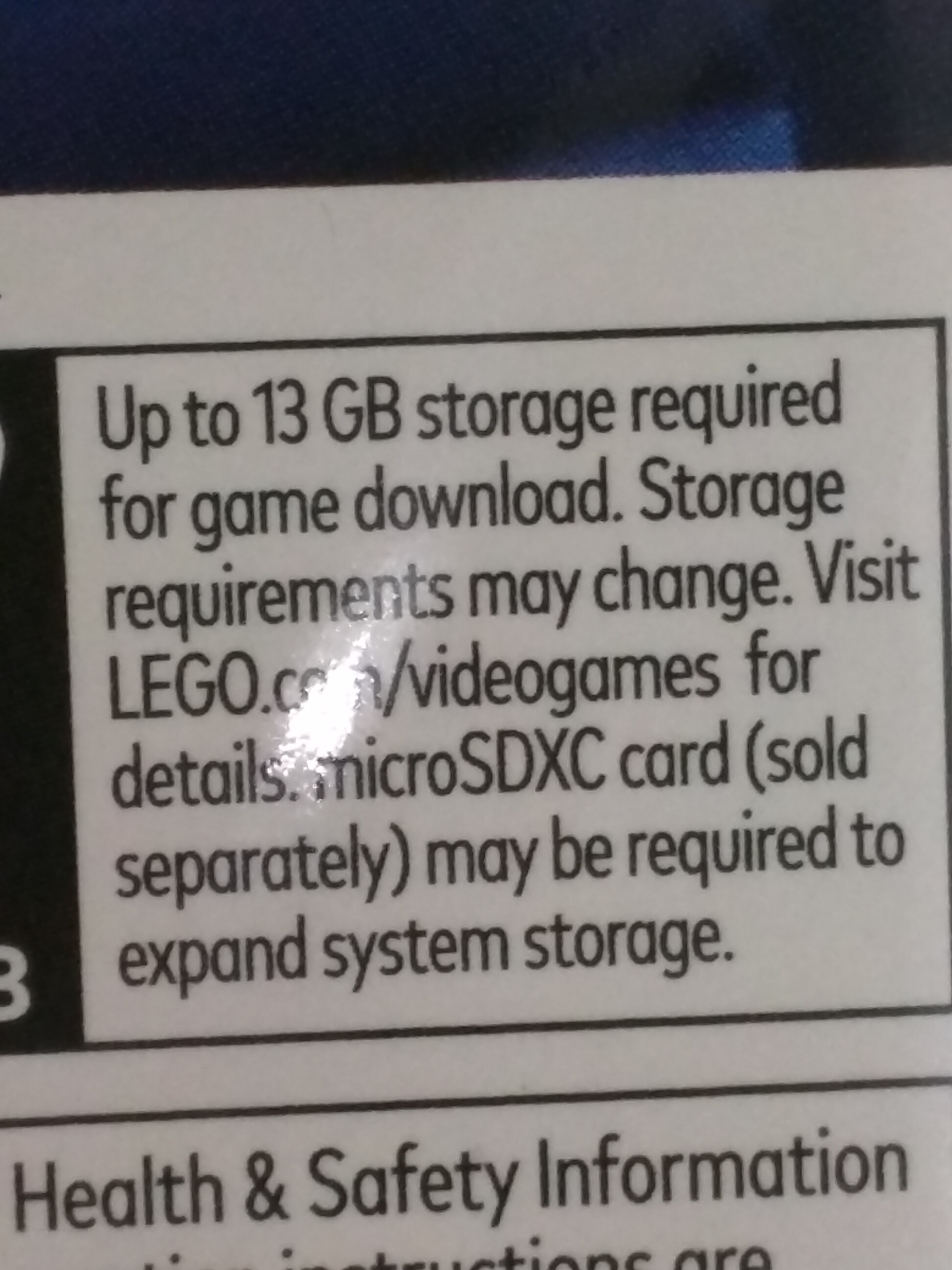 We reported yesterday that LEGO City Undercover on Switch is 7.1GB. That may have seemed strange given how the original Wii U version is 19GB. What we’ve learned today may clarify the situation. The initial download could be about 7.1GB, with another 13GB required for extra data – bringing it about 20GB, which is closer to the Wii U edition.

Also, we don’t want to make too much of this yet as we’re not entirely sure what it means, but the front of the packaging says an internet connection is required. It’s highly unlikely that LEGO City Undercover will require a constant connection. A more probable explanation is that the one time extra download is needed before you can play, or is necessary for certain features. LEGO City Undercover arrives on Switch next week, so we shouldn’t have to wait too long for specifics. 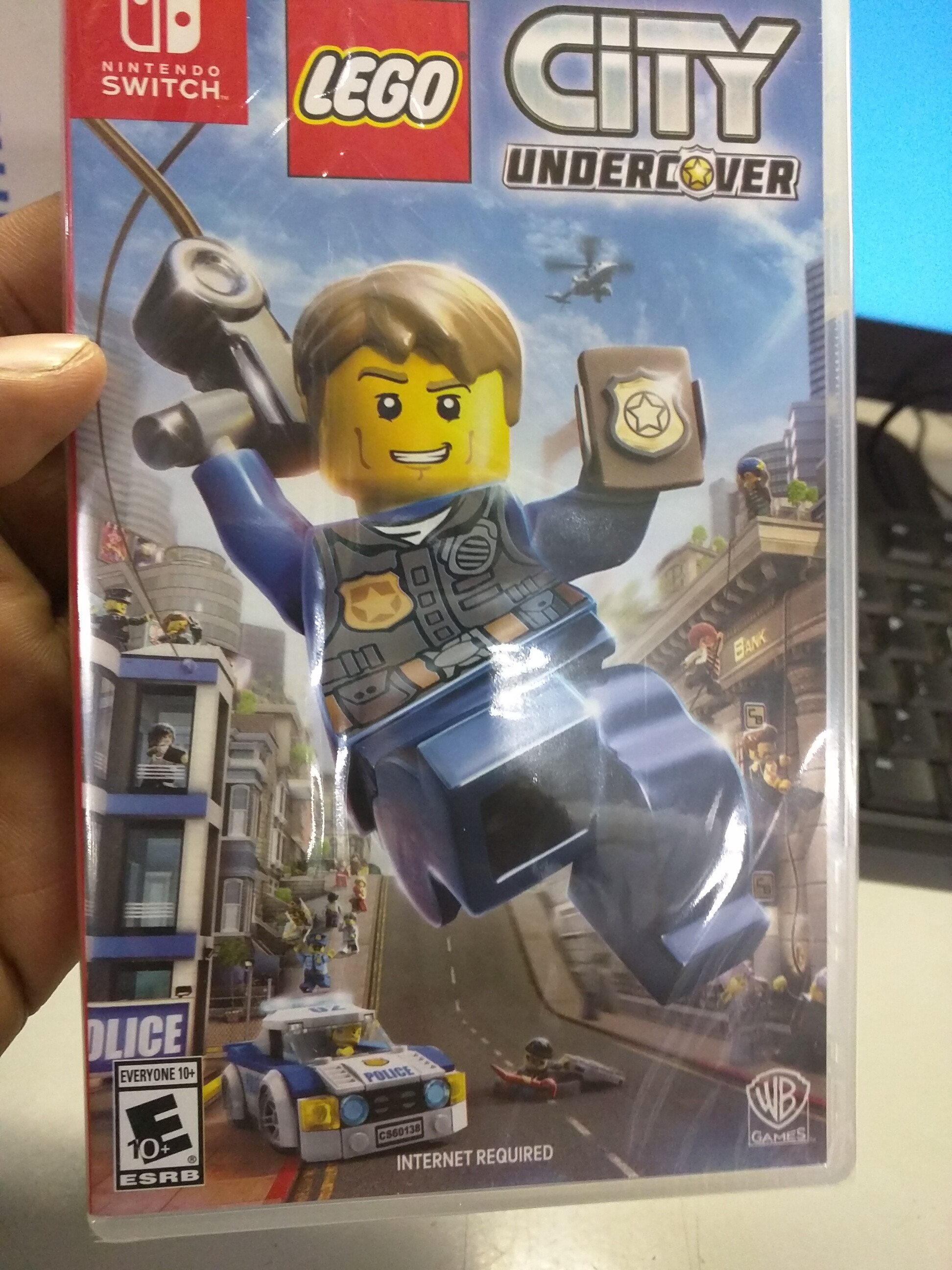