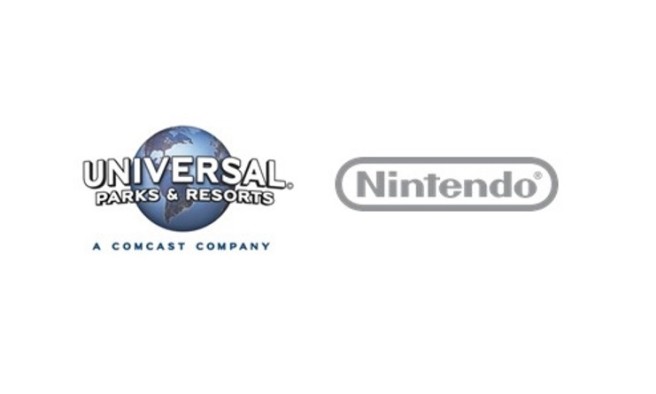 The newest issue of Mainichi Shinbun has some additional tidbits about Nintendo’s partnership with Universal Studios.

Nintendo announced its collaboration with Universal Studios last May. Specifics were not shared at the time, and the two sides have mostly been keeping things under wraps.