n-Space is shutting down 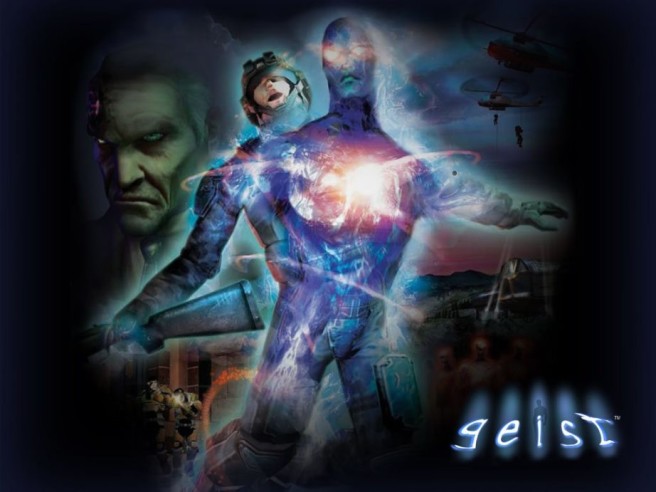 n-Space, a developer with over 20 years of game developing experience, is shutting down.

The news was originally passed along by artist Ben Leary. He shared the following on Twitter yesterday:

n-Space hasn’t done too much with Nintendo platforms as of late, but the company’s work can be seen across several Nintendo platforms. The studio teamed up with the Big N on Geist, created the Call of Duty games on DS, made Heroes of Ruin on 3DS, and more.