New Adventure Time and Ben 10 games in development, will be on a Nintendo platform 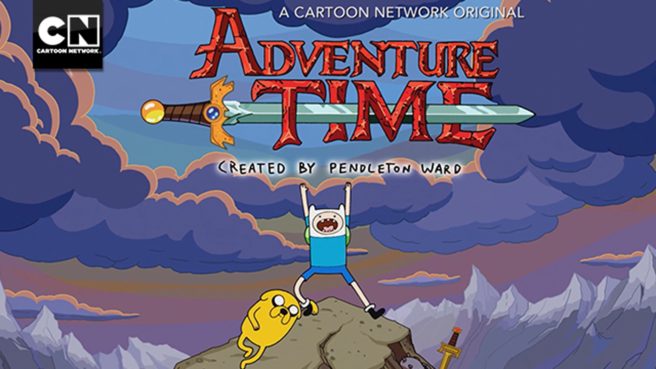