New findings from dataminers for Splatoon 2 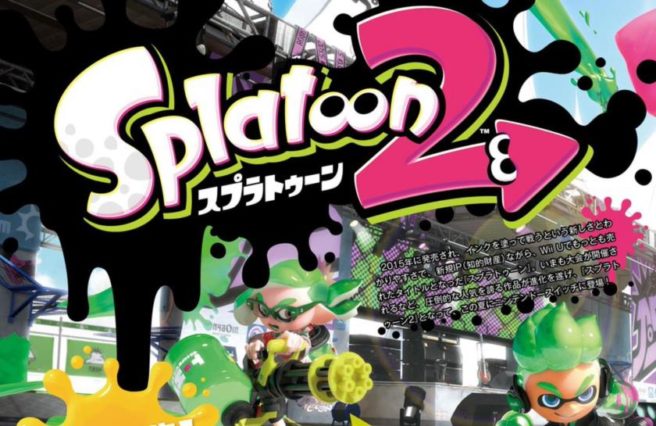 It should go without saying that this information will have some gameplay spoilers so dodge the info below and the video if you want a pure Splatoon 2 experience. However, there is also some information on some scrapped content from the game as well, which could be interesting for those of you that want to know what may have been potentially cut out (but at the same time this stuff could also come back later through another update).

GameXplain has compiled a video of recent dataminers’ findings on Splatoon 2, which you can check out below. Or if you’d like a quick synopsis you can read it below the video.