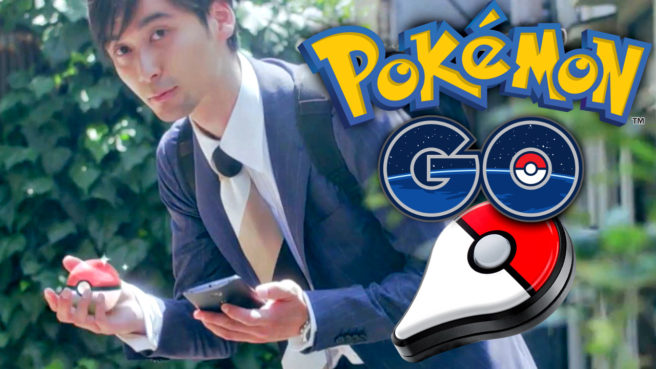 Tiawanese magazine Business Weekly published a new interview with Niantic CEO John Hanke. During the discussion, Hanke spoke about plans for the future.

On the topic of what Pokemon GO’s next “ace in the hole” will be, Hanke teased:

“There is a lot of Pokémon that have not yet been launched. So I think the next secret weapon will be launch of the next Pokémon generation. I hope the players will soon see them.”

Hanke is no doubt suggesting that we’ll be seeing the third generation of Pokemon in Pokemon GO soon. We’ve seen some datamining pointing to this, so it’s not entirely surprising. It’s just a matter of when rather than if at this point.

The same interview also had Hanke stating that Niantic is “planning to develop a new battle mode” (almost certainly player-versus-player). However, it’s at least several months away, and the team hopes to have it ready sometime next year.

Finally, Hanke said that Niantic is working on ways to increase social interactions between players, in large part to increase coordination within local communities. The company is thinking up some sort of internal way for players to communicate, which could be helpful with high level Raids especially.