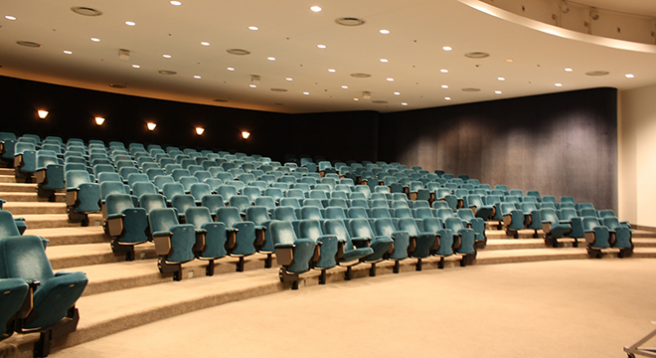 E3 2015 isn’t until mid-June, but we do have a tiny bit of news about the expo already.

Nintendo has booked a 299-seat theater for an event at E3 2015. How exactly the room will be used is unknown at this time. One common thought is that it will be used for a roundtable, which would be business as usual for Nintendo.