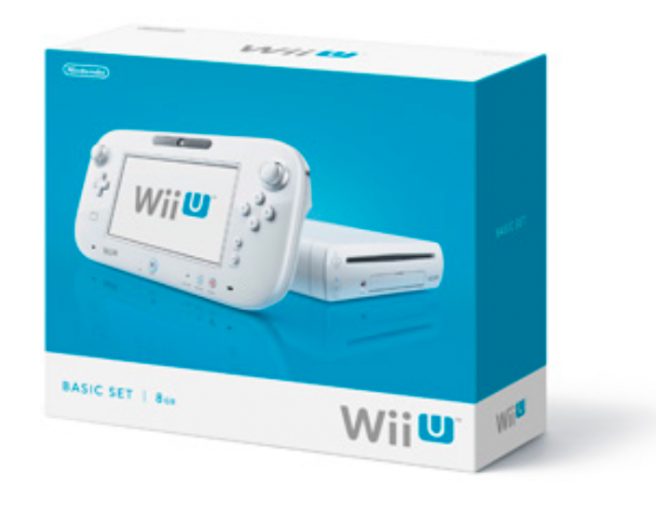 Nintendo has just announced that it will be discontinuing the white version of the 8GB Wii U in Japan. The Nintendo.co.jp website states that it is “slated to go out of production shortly”. Currently the 32GB version will continue to be sold in Japan as a white version of the 32GB is set to release in June. There is currently no word on whether or not this will impact other zones outside of Japan.