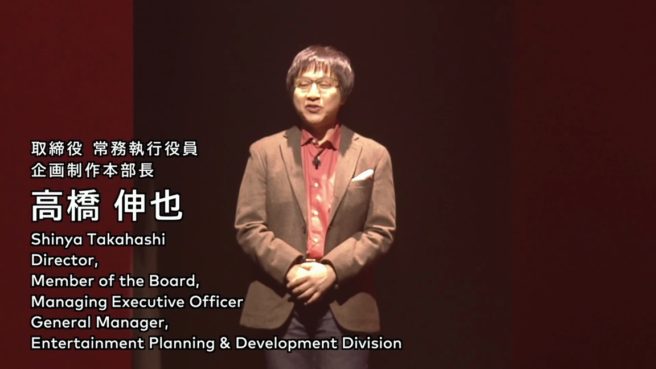 A new interview with Nintendo’s Shinya Takahashi has appeared from a recently-published Japanese magazine. In it, Takahashi talked a bit about software for Switch.

Takahashi said that Nintendo is preparing new IP one after another. There is / are title(s) in development that take advantage of the Joy-Con.

The interviewer asked if there are revolutionary out-of-the-box titles like Brain Age on the way. To that, Takahashi said he can’t discuss any details, but of course they are planning it. He also stressed the importance of indie games like Snipperclips for Nintendo.

Note that Takahashi isn’t saying Nintendo is working on a Brain Age successor or sequel. Rather, there is something out-of-the-box (unconventional) planned.