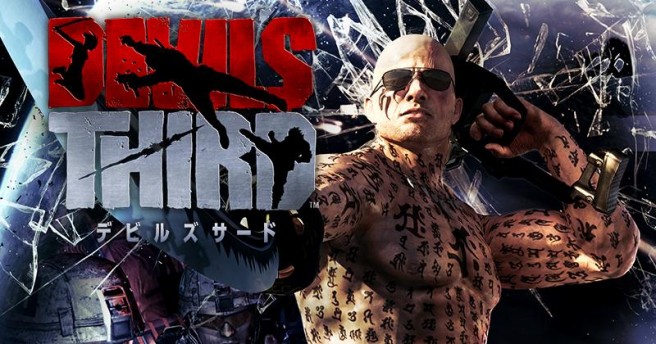 Nintendo has finally put all speculation about the status of Devil’s Third in North America to rest.

The company has announced that the game will be made available “in retail locations” as well as through the eShop in Q4. Nintendo will be publishing the title.

“Devil’s Third delivers a unique combination of shooting and melee combat to provide Wii U owners with a fresh action-oriented experience. We’ve been working hard on the game and can’t wait for fans to get their hands on it later this year.”

It’s also now been revealed that a standalone version of Devil’s Third is in the works for PC. While the Wii U game features a single-player story mode and multiplayer, the “free-to-start” version for PC only comes with “a multiplayer experience tailored for the platform.” Valhalla Game Studios will be entirely responsible for the PC release.