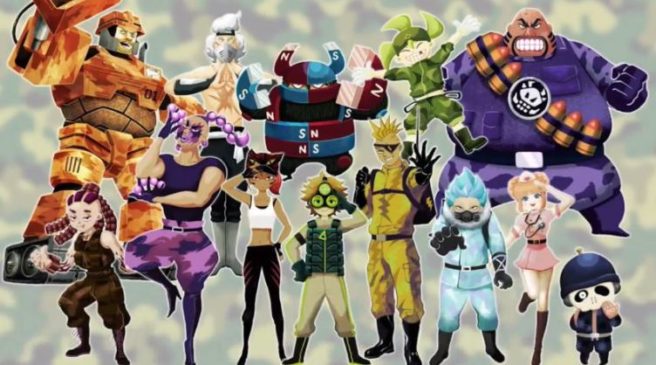 Tank Troopers, a new digital title for 3DS, was announced during the September Nintendo Direct. We now have word that Nintendo will publish the game in Japan on December 21. Retailer Rakuten lists the date, along with an 800 yen price point.

According to Nintendo, Tank Troopers “lets players customize their tank through special characteristics of tank-pilot Troopers, enabling abilities such as hitting enemies with a freeze attack, launching paint balls to block the opponents’ views or using electric shocks to stall rival tanks where they stand.” A six-person multiplayer mode is included plus Download Play.

A specific western release date for Tank Troopers has not yet been announced, but it wouldn’t be surprising to see it in North America and Europe this month as well.