One More Dungeon coming to Switch in December 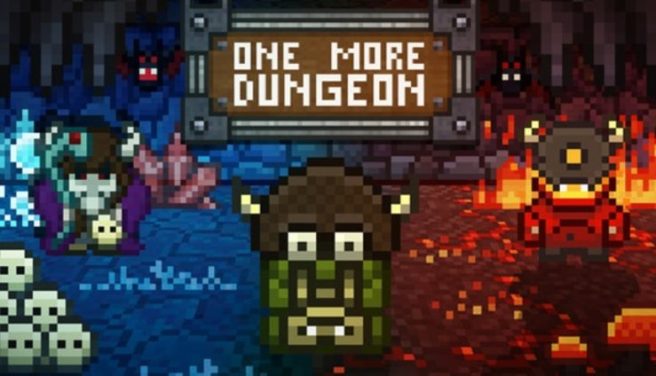 One More Dungeon was announced for Switch this past summer. Today, Ratalakia Games announced that the game will be released during the week of December 11 (so probably December 14).

One More Dungeon is a first-person shooter roguelike that features procedurally generated levels and pixel-art graphics. You can find more information below, along with a trailer.

One More Dungeon is a first person shooter roguelike with procedurally generated levels and pixel-art graphics. Being a nameless adventure seeker, you have to get to the final level of the dungeon and destroy the obelisks, which is being used by forces of Evil to invade the world. Use a melee weapon, magic staffs, and antique artefacts, to burst way through the hordes of enemies inhabiting a few game areas.