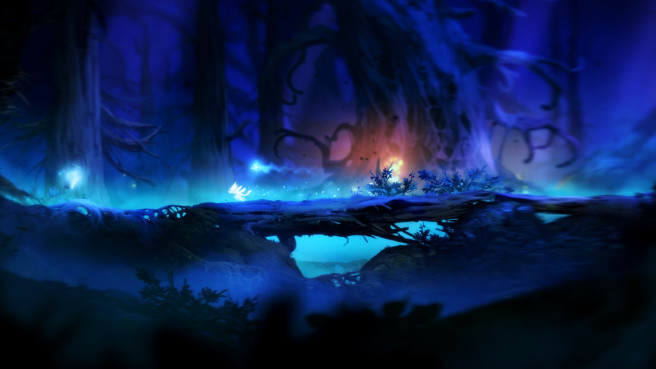 Moon Studios, developer of the critically-acclaimed Ori and the Blind Forest, appears to have at least some interest in working with NX. The problem? The team has had trouble securing a dev kit.

Moon Studios’ Thomas Mahler sounded off on the situation in a NeoGAF post. His disappointment isn’t entirely directed at Nintendo though, as he says “every hardware manufacturer is treating their devkits and their unreleased consoles like they’re the second coming”.

“This is actually THE singlest most annoying thing for every dev out there. We also talked to Nintendo and got absolutely nothing – I’ll never understand that. And just to be clear, it’s not just Nintendo, every hardware manufacturer is treating their devkits and their unreleased consoles like they’re the second coming and are insanely secretive about it to a stupid degree in todays time. It’s not even that the hardware isn’t finished (duh), but you could at least give me the goddamn specs, so we’d know what to build s*** for!

What’s needed to sell hardware is goddamn good software. With Nintendo not having any devkits out there at this point and probably even wanting to sell it in 2016, I can already guarantee that they’ll just not have any software support, since nobody can just jumble games together in less than a year. I mean, you can, but it’ll be garbage.

The same is true for Engine Support – Get Unity and Epic to support these consoles WAAAAY ahead of release. By the time the console launches, it should be EASY for developers to develop games for these systems, things shouldn’t just only start at this point. I want the goddamn devkits or at least proper hardware specs ideally 2 years before release – Keep all the developers updated, start a forum where devs can chat and all figure out the problem everyone’s having, instead of everyone just having to deal with it. None of that’s happening anywhere and it’s just braindamaged.”