Pac-Man Vs. coming to Namco Museum on Switch 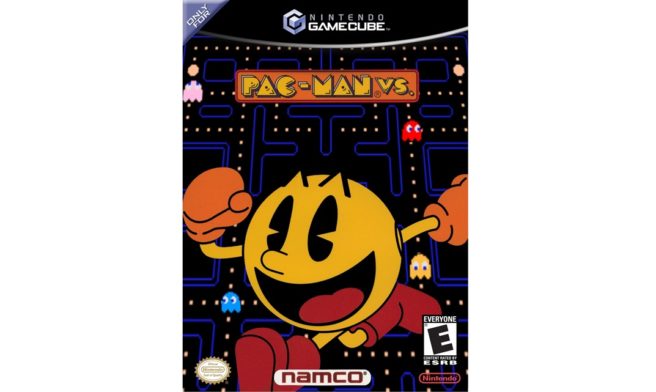 During a previous Nintendo Direct, it was announced that Namco Museum is on the way to Switch. The latest issue of Famitsu now makes the collection official Japan and also confirms the addition of another title: Pac-Man Vs.

Pac-Man Vs. was actually developed by Nintendo. Bandai Namco published the game on GameCube, which later ended up on DS as well.

Here’s the full lineup of titles featured in Namco Museum:

Like in the west, Namco Museum is hitting the Switch eShop this summer in Japan. It’ll cost 2,778 yen.