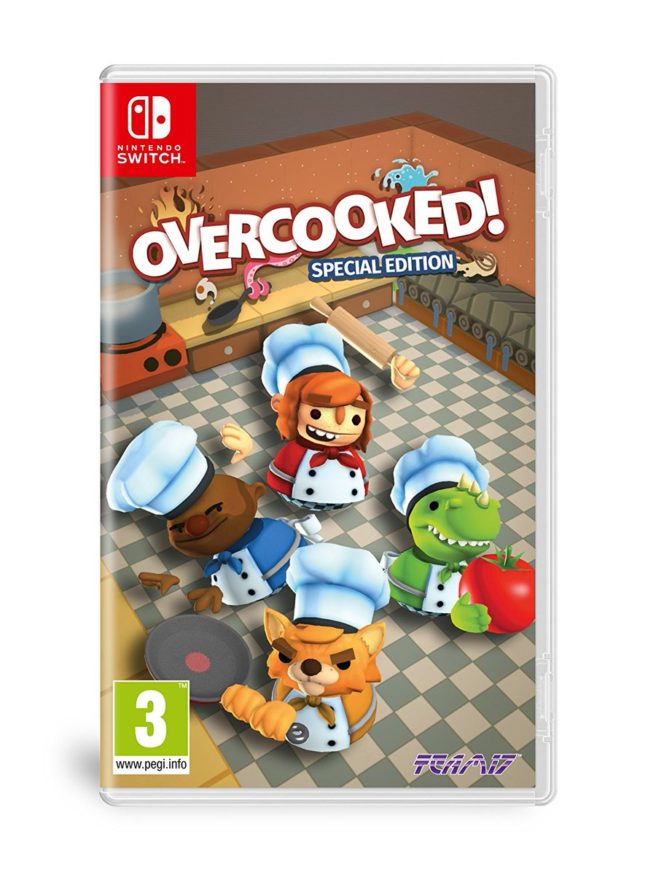 The physical version of Overcooked: Special Edition has a release date. Team17 has announced that it’s currently slated for February 13 in North America and Europe (including the UK).

Two other Team17 games will also be sold physically on Switch. Worms W.M.D and Yoku’s Island Express will be offered at retail next year.