Posted on December 29, 2016 by Brian(@NE_Brian) in General Nintendo, Rumors 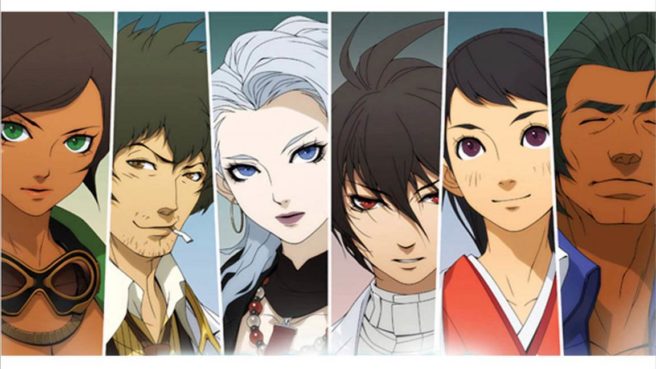 Back in 2010, Instavision announced plans for a live-action TV series based on Atlus’ Wii game Trauma Team. Even though it sounded fairly ambitious in what all sides were hoping to achieve, it never got off the ground.

A video has now been uploaded to YouTube which seems to show the pilot. It was an early cut, meaning music and video edits were likely temporary. As for the show itself, the YouTube description states: “Four young medical prodigies are forced underground and become vigilante doctors by forming a renegade clinic to help desperate patients who have nowhere else to turn.”

And the lineup of actors:

So that’s that. An interesting piece of history for Atlus and gaming as a whole – nothing more, as the TV series never went anywhere.

Thanks to Jack for the tip.