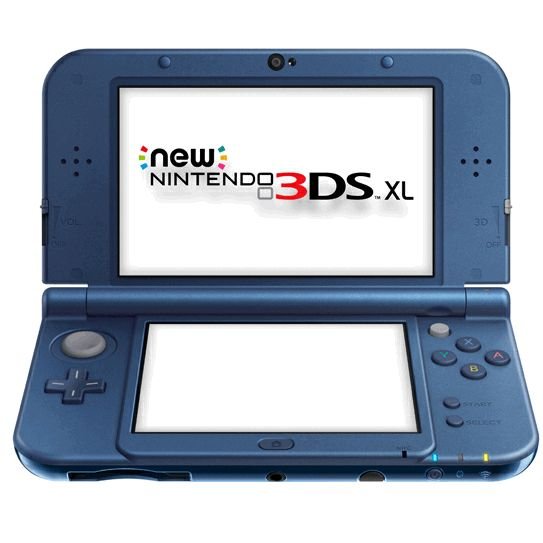 Two New 3DS XL colors have been made available in North America (along with the limited edition Majora’s Mask system). At the moment, consumers have the option of purchasing a black or red handheld. Play-Asia is now listing a third color that will apparently be coming to North America in just a few weeks.

Nintendo has not yet announced the Metallic Blue New 3DS XL for North America. We’ll see if that changes within the next few weeks.