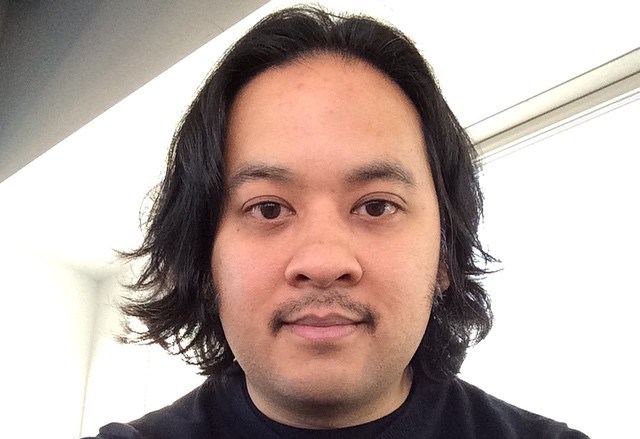 The Pokemon Company Interational creative design director Eric Medalle died on Sunday during a windstorm. Medalle was taking his one of his daughter for a drive, but a massive tree crashed down on the family’s SUV. The girl thankfully made it out with only minor injuries.

Medalle was credited with several games in the Pokemon series. Here’s the lineup, courtesy of Bulbapedia:

More disappointing news to share. Our hearts goes out to Medalle’s family during this tough time.