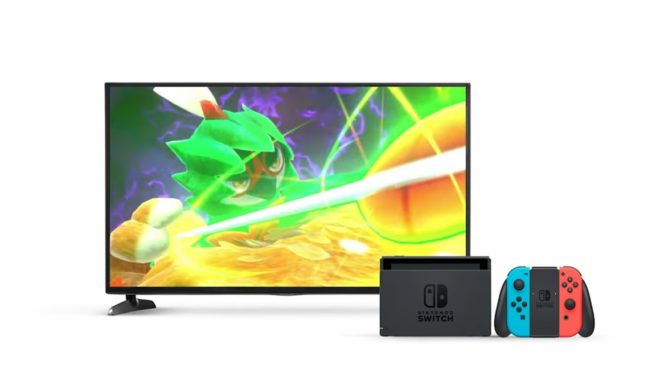 Pokken Tournament DX sold a little over 50,000 copies in its first week in Japan. It didn’t light the sales charts on fire, but it wasn’t a flop, and it was also one of the best-selling games of the week.

Media Create further adds that Pokken Tournament DX sold through 41.39 percent of its initial shipment, which may seem on the low side. However, the game sold about 75 percent of the Wii U version. For that release, the original Pokken Tournament sold 70,000 copies in its first week with a sell-through rate of 36.65 percent.

Media Create points out that both Pokken Tournament DX and the original title have low sell-through rates in their first week. But since the Wii U version went on to sell 179,000 copies, the sales tracker believes DX could continue to sell over time, especially during the holiday season.