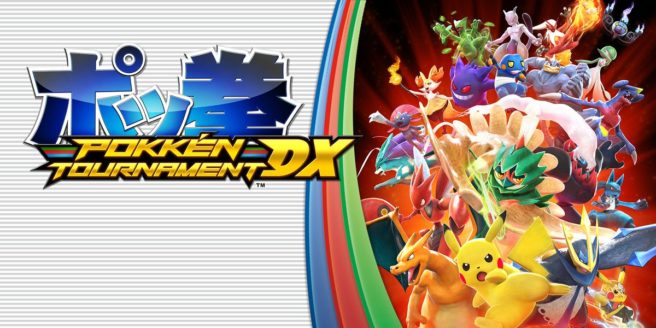 Oddly, Nintendo’s patch notes only make mention of a couple of things. Compatibility with Battle Pack Wave 1 has been added, along with support for video capture.

At least for now, the patch notes don’t cover any of the many balance changes. We’ll add them in here if Nintendo shares the details, but for the time being, we’ve included the unofficial translation below. 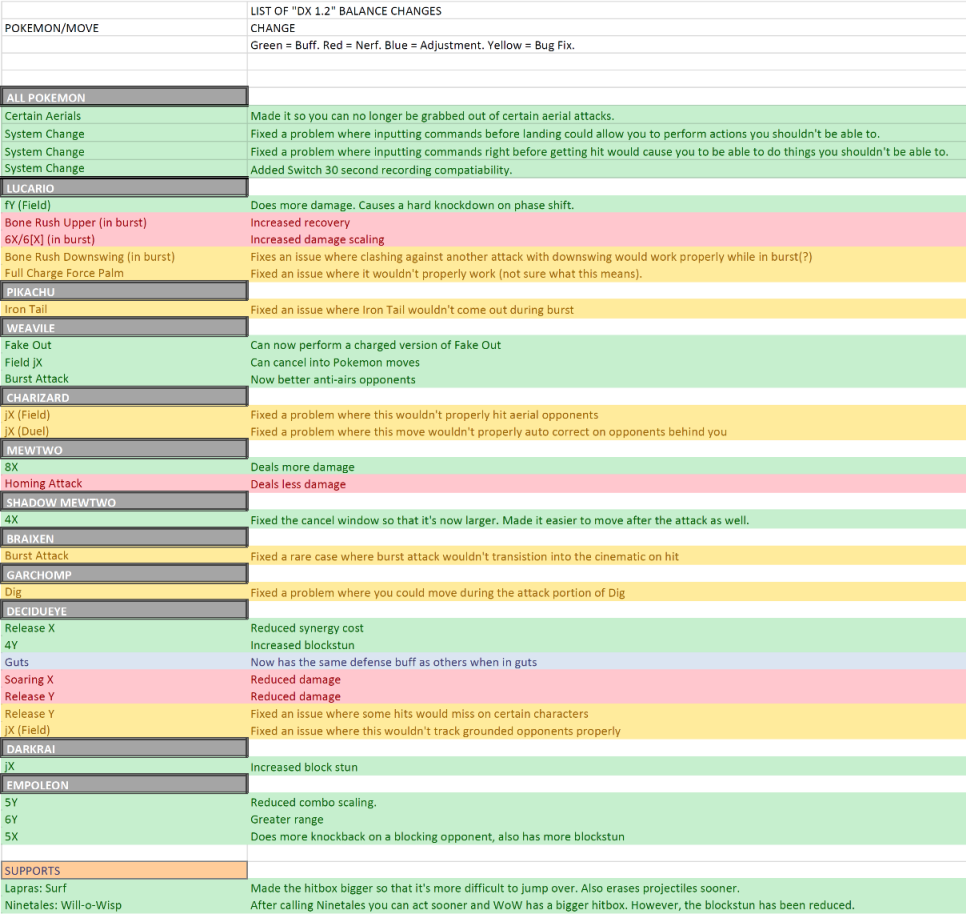