Posted on December 1, 2016 by Brian(@NE_Brian) in General Nintendo, News 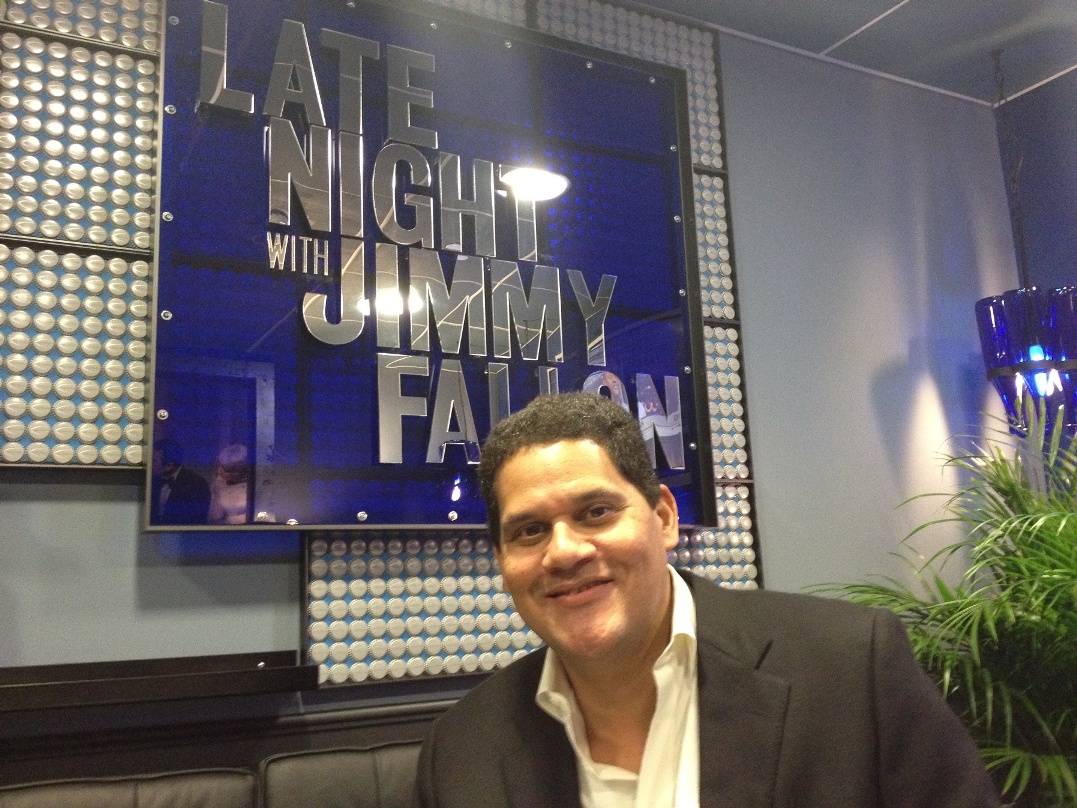 Reggie Fils-Aime will be appearing on The Tonight Show Starring Jimmy Fallon in just a few days. A television listing has the Nintendo of America president down for next Wednesday’s episode – December 7.

Reggie has shown up on Fallon’s shows a number of times over the past few years when he hosted Late Night. You can see some of his previous appearances here.